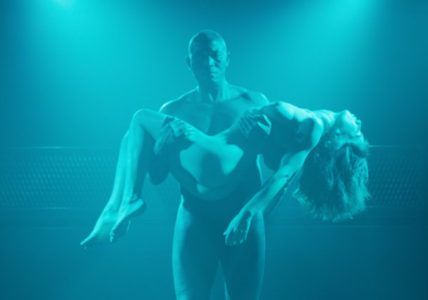 In Sofia, Jenya dreams of a career in modeling, so getting an offer to shoot in Amsterdam is a dream come true. Yaya fled to Holland in search of a better life, but is currently living in a hostel with other immigrants and doing undeclared work.  Seka is driven by the thirst for revenge after her family was killed in the Srebenica Massacre. Stig, a conductor, and his little son Lukas both love music, but their relationship suffers as a result. Ivica is a new father and businessman, but his dealings are gradually shown to be anything but legal… Though they at first appear to be entirely different, these lives gradually draw closer to one another, to become finally irrevocably intertwined and reveal the dark side of Amsterdam.

The Illusionist The People vs. Fritz Bauer 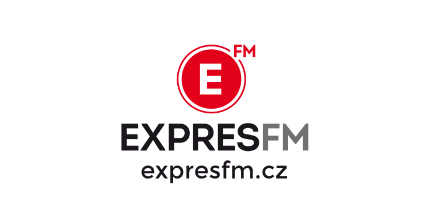 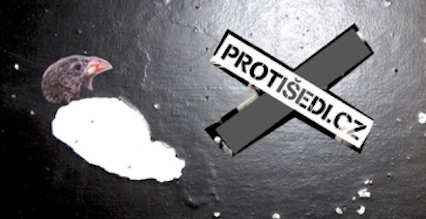 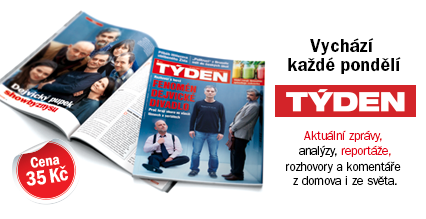 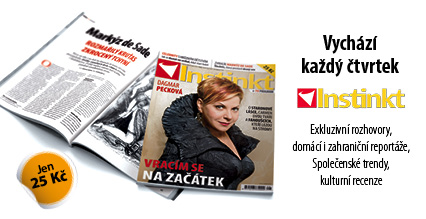 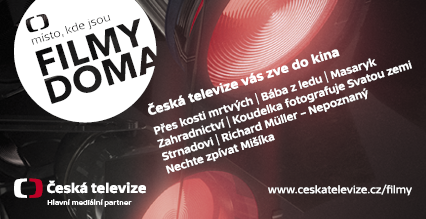 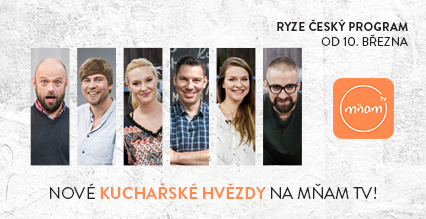 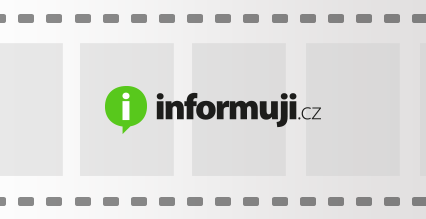 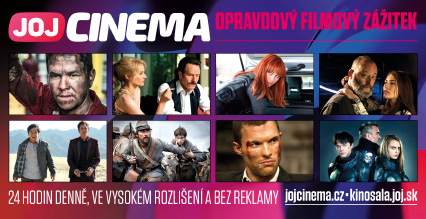